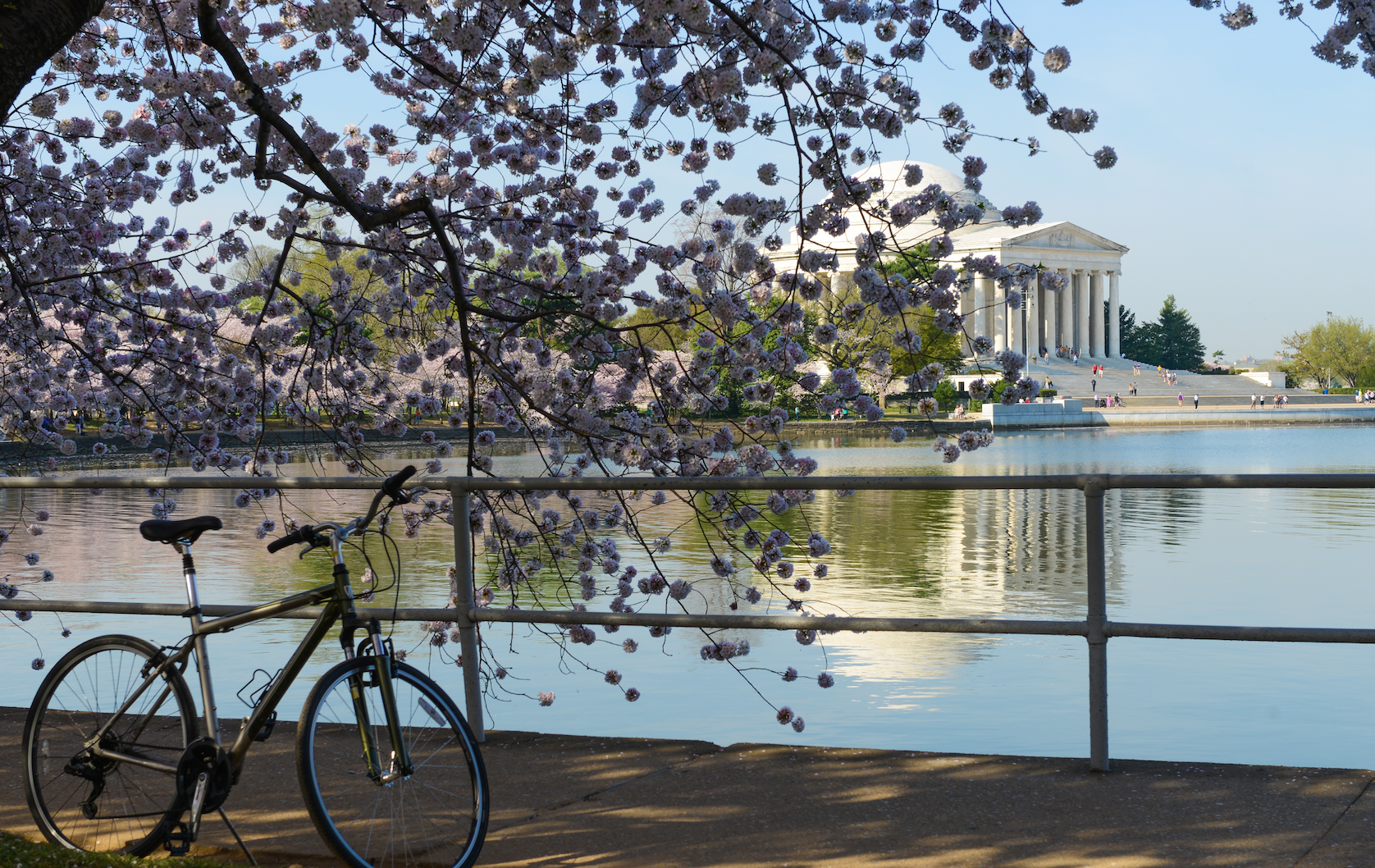 Segs in the City

Segways are a great way to see any site, we offer guided Segway Safaris (just a fancy word for training tours made up by our marketing folks!) and rentals in several locations:

• Annapolis – home of the Naval Academy and tons of Colonial history

• Washington DC – home of the Prez and the seat of power!

Segways are easy to use and our guides not only provide expert training, but they offer an insiders knowledge to the local history and happenings. All Safari group sizes are limited in number of participants to ensure your maximum comfort and safety.

If you prefer to go it alone we also offer a Segway rental program.  After successfully completing a safari all Safari participants are automatically eligible to rent a Segway, but if you prefer to skip the safari you can attend a training session and then rent. Visit our rentals page for more details. Read more 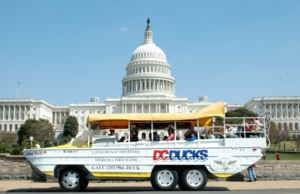 Capital Bikeshare puts over 1670+ bicycles at your fingertips. You can choose any of the 175+ stations across Washington, D.C., Arlington, VA, and Alexandria, VA and return it to any station near your destination. Check out a bike for your trip to work, Metro, run errands, go shopping, or visit friends and family. Join Capital Bikeshare for 24 hours, 3 days, 30 days, or a year, and have access to our fleet of bikes 24 hours a day, 365 days a year. The first 30 minutes of each trip are free. Each additional 30 minutes incurs an additional fee. Learn more

Potomac Riverboat Company, a private company owned by the Polak family for over 30 years, began as Potomac Boat Tours in 1974. Upon building the popular and authentic split sternwheeler The Cherry Blossom, the company changed its name to Potomac Riverboat Company (PRC) and began operating in Alexandria in 1984. A short time later PRC commissioned the building of the Admiral Tilp, named after a wonderful local historian and writer, Fred Tilp. Other vessels were then added to the fleet: The Matthew Hayes in 1994, named after a little known Potomac River pirate; the Miss Christin in 1996; and in 2004, theMiss Mallory.

In 2008, we built two water taxis to connect Alexandria with National Harbor and the Gaylord National Hotel and Convention Center in Oxon Hill, Maryland, just a 20 minute boat ride from Alexandria. These two water taxis, the Lady Josephine and the Commander Jacques, are only used as water taxis. Read more…

Stress-free way to get around!

Metro is a convenient and stress-free way to get around the Washington, DC metropolitan area either by bus or rail. You can explore the city and its Virginia and Maryland suburbs without the hassles of traffic and parking.

Metrobus stops, which are designated with red, white, and blue signs.

Check the bus destination before you board. The route number and destination are displayed above the windshield and on the boarding side of the bus. All buses in the Metro fleet are accessible, with the ability to kneel or lower; all have either low floor ramps or lifts and feature two wheelchair securement areas and priority seating for senior citizens and people with disabilities near the front of the bus.

Metrorail provides safe, clean, reliable transit service for more than 700,000 customers a day throughout the Washington, DC area. The system is the second busiest in the United States, serving 86 stations in Virginia, Maryland and the District of Columbia.

The Metrorail system has five color-coded rail lines: Red, Orange, Blue, Yellow and Green. The layout of the system makes it possible to travel between any two stations with no more than a single transfer.

All Metrorail stations and rail cars are accessible. all stations feature accessible priority parking near station entrances, information on station pylons in Braille and raised alphabet, and extra-wide faregates, among other features. All stations have elevators and directional signs indicating elevator locations.

Rail cars feature gap reducers between the car and the platform, barriers between cars, priority seating for people with disabilities and senior citizens, and emergency intercoms accessible to wheelchair users that also include instructions in Braille and raised alphabet.

Many great ways to see the city!

You can start your Washington DC tour at Union Station with Old Town Trolley Tours of Washington DC. Hop on and off at the best DC attractions!